And then there were eight

I still have a big pile of textbooks from when I studied astronomy up at the RGO. Almost overnight they have become museum pieces / collectors items / landfill (* delete as appropriate) thanks to the International Astronomical Union's (IAU) recent Resolution GA26-5-6.

The good news is that we now have a formal definition of a planet in the solar system. Unfortunately for Pluto, it doesn't cut it.

It seems inconceivable that we never had a formal definition before now, but by the time Clyde Tombaugh spotted another big rock orbiting the sun it was obvious it was a planet, right? Well no actually. One thing I picked up in my studies is that Pluto was always a bit weirder than all the other planets: 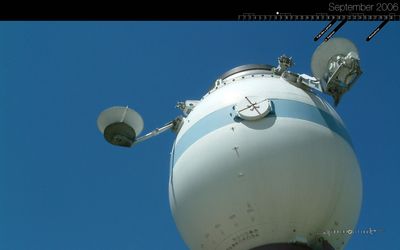 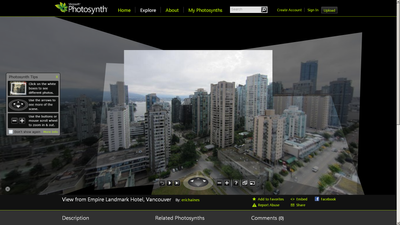