Now that that I understand the differences between the most common open source software licences I think it's time to look at which projects I can use to help get me started.

Open source Flash
Adobe Flash has had a bad rap (unfairly in my view) with regard to its openness as a platform. I don't dispute the development software is for the most part proprietary, but the design and developer community has a long history of sharing and openness with regards to source code. Early versions of the player were not very powerful but these limitations encouraged experimentation, problem solving and the communication of ideas. These roots have helped foster a strong and still thriving open source Flash community.

Here are some projects I think I'm going to need:

Project: SWFObject
SWFObject is the de-facto way of embedding Flash into a webpage. This is not up for debate. Don't even think about using anything else.
Licence: MIT Licence

A quick scan of the above list reveals only academic licences and therefore no conflicts. Two projects that I am interested in looking at fall into the reciprocal licence category; PureMVC (Creative Commons Attribution) and AMFPHP (GNU Public Licence). It's here that compliance could get complicated. I don't want to be forced into choosing a licence just to leverage another project.

Going on the theory that I'm not the first guy to be asking this question I did some list searching and uncovered this great reply from Patrick Mineault, creator of AMFPHP:

"The provisions of the GPL apply to derived works of the product, not products which *use* the product. For example if you were WebOrb and you wanted to create a Remoting server for php and have it closed source and base it on amfphp you couldn't. However in most any other situations you can do what you want with amfphp. For example, if you power a client's website with amfphp, you don't have to give us the source to your services. If you create a chat app and make people pay for it, if it requires amfphp on the backend, you don't have to include the source to the chat app. If you are Adobe and include amfphp in the Adobe PHP SDK, you don't have to give us the source to PhotoShop ;)"

Thanks Patrick, So reinventing the wheel isn't allowed. Inventing the car is. - panic over.

Source code licence: MIT Licence
I've said this elsewhere but it's probably worth reiterating here. I have a vision for this thing in my head and that's why I'm building it. I want to play with it! If you don't see what I see then be my guest. Take it and remix it with no strings attached. Just send me a link as like I said, I want to play with it!

Content licence: Creative Commons Attribution 2.0 UK: England & Wales
I've used Creative Commons for a number of years on my personal site to licence images. They are easy to understand and I'm already familiar with them so I've gone with a simple Attribution licence of journal entries, images etc. 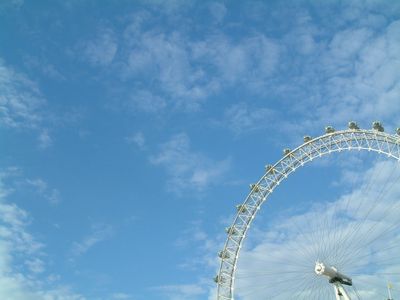 A brief history of Actionscript 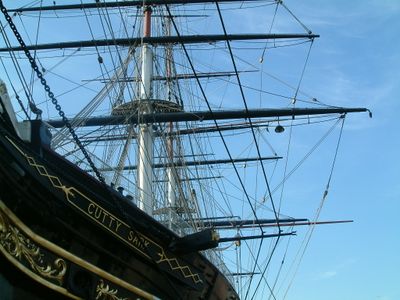