Regnal dating is a largely historical system used for the dating of documents. It records a date as a numbered year running from the anniversary of a monarch’s accession.

Many cultures around the world have used this system. Chinese history is often referred to by eras defined by the ruling emperor of the period. In Japan the Gengō (元号) system counts eras in years beginning from the accession of the emperor. In May of 2019 the then emperor, Akihito abdicated the throne. This brought the Heisei era to an end. When his son Naruhito succeeded to the throne, the new Reiwa era began.

It may seem archaic but regnal dating was still in use in Britain until relatively recently. The documents of British parliamentary sessions have been dated with regnal years since the middle ages, and the system was still in use in when Queen Elizabeth II took the throne in 1952. It wasn't until the Acts of Parliament Numbering and Citation Act 1962 (10 & 11 Eliz 2, c 34) that numbers have been assigned by reference to the Gregorian calendar year.

Notice the 10 & 11 in parentheses. This refers to 1962, which spans the 10th and 11th years of her reign. The numbering system begins with year 1 and increments annually on the anniversary of accession. 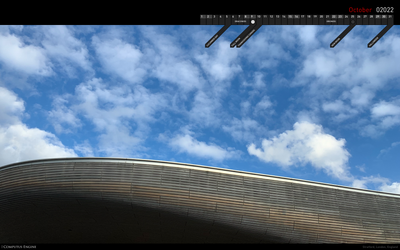 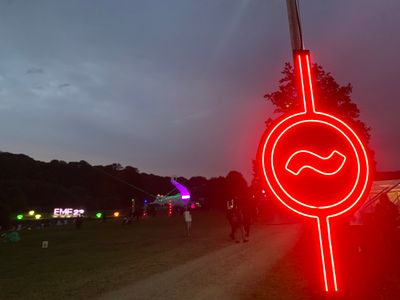 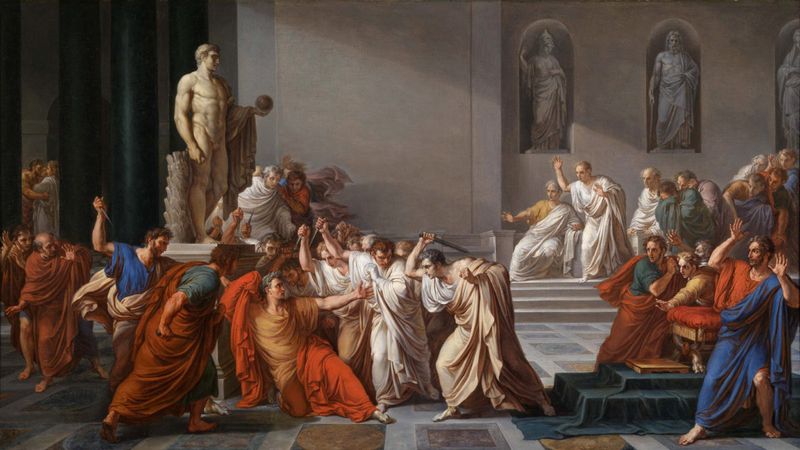