Just over a year ago Jeff Han, a consulting research scientist for NYU's Department of Computer Science, gave the first public demonstration of a new touch screen technology called 'MultiTouch'.

Previous touch screens have used a variety of methods to detect the user's touch but all of these systems have been limited to detecting a single point at any one time. The ability to register and respond to multiple concurrent points has opened up a myriad of new and innovative user interface possibilities.

In just over a year we are hearing announcements of the first consumer implementations of this powerful new technology. Apple's much anticipated iPhone makes use of MultiTouch as does Microsoft's recently announced: Microsoft Surface. This is going to be an important enabling technology for the next generation of user interfaces. 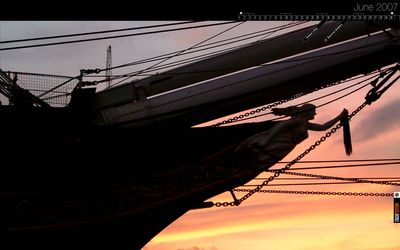 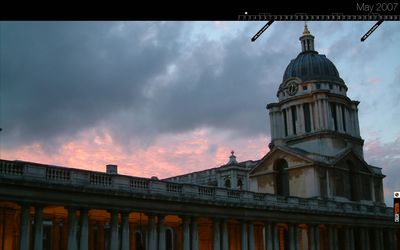 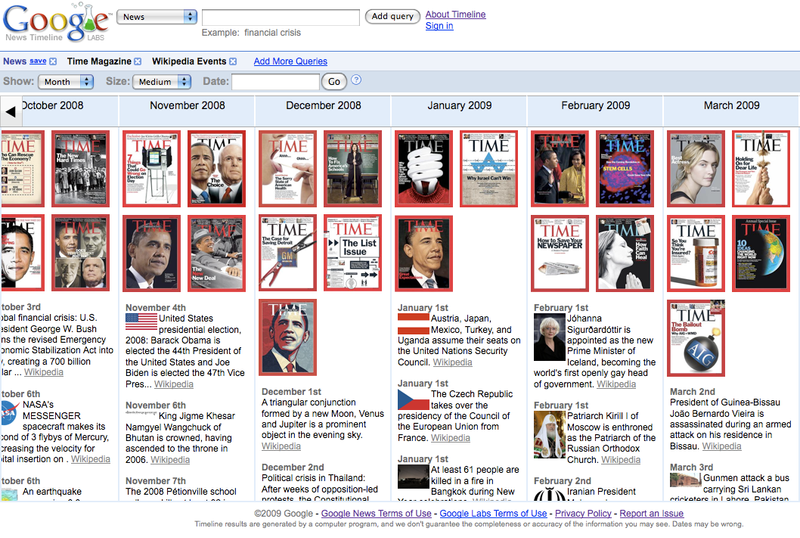 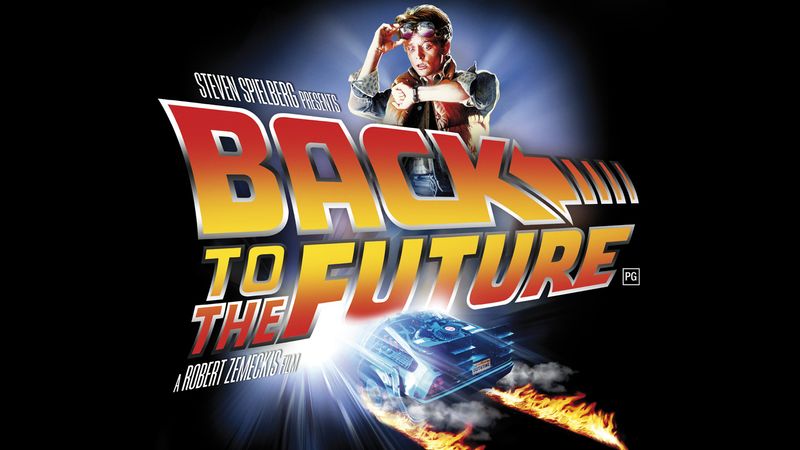 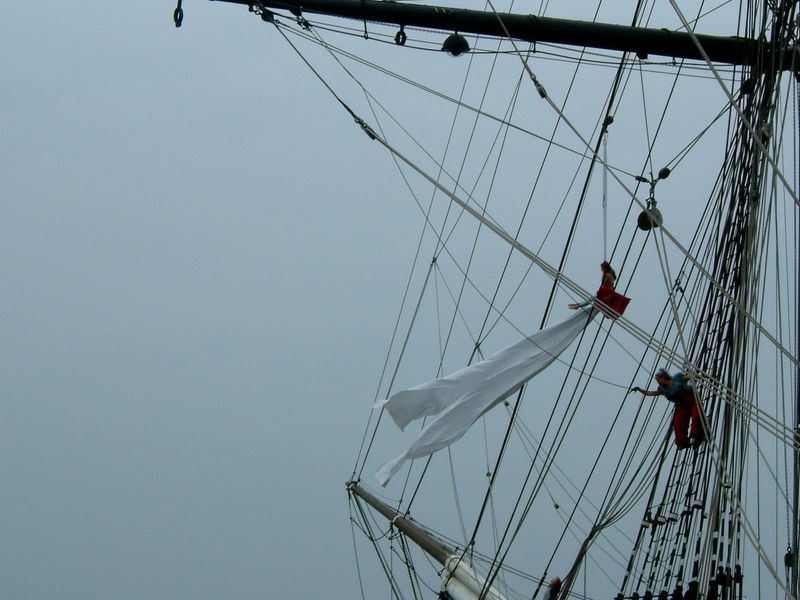 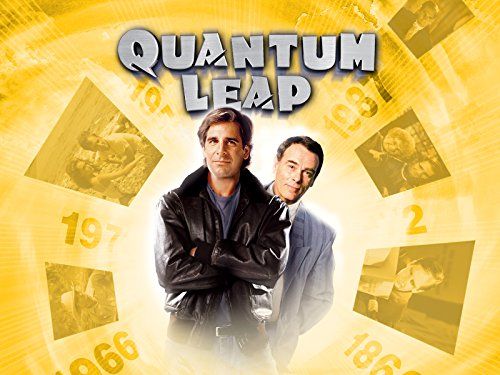