In 2011 the historian David Christian gave a talk at TED in California. His subject was "Big History", the cross-discipline study of history he began teaching in Australia in the early 90's. The course spans multiple timescales to teach the entire history of the universe, from it's birth to the present day.

I've written about Big History before. It solidified a lot of what I'd been fumbling towards with the Computus Engine. It deals with timescales in a cohesive manner and most importantly gives context to the major events.

Two years on and with the support of Bill Gates the Big History Project is about to open it's doors. The website was updated last week and some material was already been released to educators. The course will launch to the public in September. 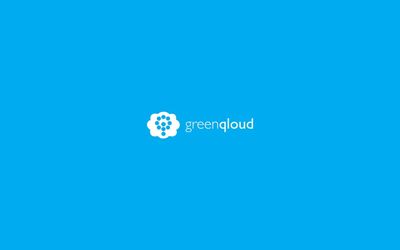 The Computus Engine is moving... 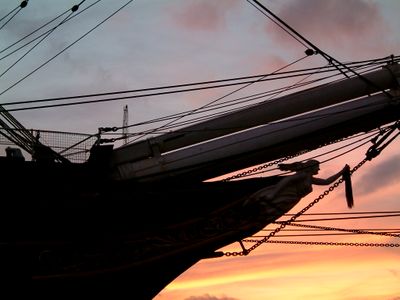