Big History chronicles all the major events from the Big Bang to the present day. It attempts to bring together the timelines of written history, archeology, geology and cosmology, and present them as a single unified story.

When I first came across this idea the scale and profundity of it blew my mind. My brother had learnt me a series of lectures by the historian David Christian. Over the course of 48 half hour sessions I was taken from the first moments of the Big Bang through the first heavy elements, the formation of the solar system and the beginnings of life itself. Onwards through evolution, agriculture, language, culture and technology - the entire epic sweep of creation. School was never like this.

But maybe that's about to change...

Bill Gates describes Big History as his "favourite course of all time." After watching the lectures he contacted David Christian and the two have been collaborating on the Big History Project. The website was formally launched last week at TED in California. The aim is to put the material online and get it into classrooms across the world. Schools in the USA and Australia will be the first to participate (DC taught in both countries for many years) but I'm hoping it will be available online for all to discover. 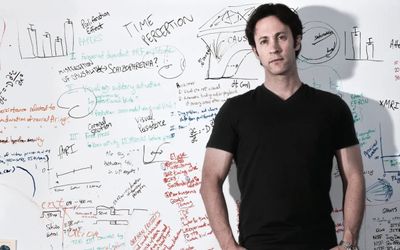 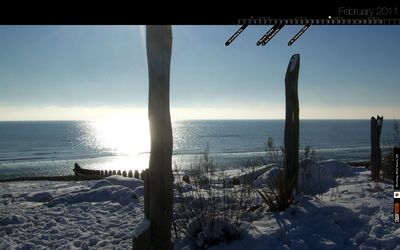