Just back from a long overdue holiday, hence the lack of postings last week. Managed to get photos of Joe the moose sitting in DaVinci's flying machine, inside a 12th century Moorish castle in Portugal. Deeply sad, yet somehow satisfying.

Here's some cool stuff in the pipeline at the moment: 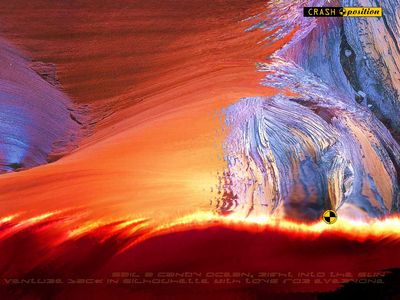 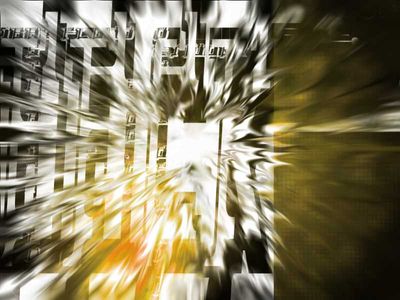