350th Anniversary of The Royal Society

Today marks the 350th anniversary of the founding of The Royal Society. To give it it's full name, The Royal Society of London for the Improvement of Natural Knowledge is the oldest scientific academy in continuous existence. The 1400 fellows of the society are committed to expanding knowledge and supporting science in the UK and around the world.

The story goes that on the 28th of November 1660 a dozen men met to hear the young Christopher Wren deliver a lecture. These were all members of what Robert Boyle called "our invisible college", an informal collective of natural philosophers dedicated to the scientific method originally promoted by Francis Bacon. The group were given a royal charter by Charles II and subsequent monarchs have all been patrons of the society.

Another founding member was the polymath and "England's Leonardo", Robert Hooke. In a letter to Hooke in 1642, a young Isaac Newton famously remarked:

"If I have seen a little further it is by standing on the shoulders of Giants."

In this one comment he illuminates the value of the scientific method. A freely available body of knowledge founded on proof and checked by peer review. Newton would go on to become president of the Society from 1703 until his death.

Other presidents have included Samuel Pepys, Ernest Rutherford, Joseph Banks, Joseph Lister, Hans Sloane, William Thomson (Lord Kelvin) and the current president, the Astronomer Royal, Lord Rees of Ludlow. The inventions and discoveries of the fellows of the Royal Society have built the world we live in. We stand on the shoulders of giants every day. 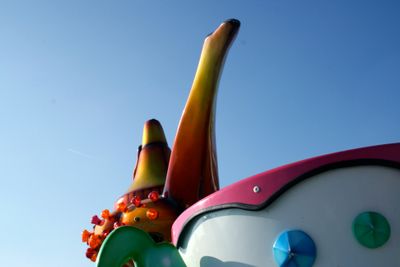 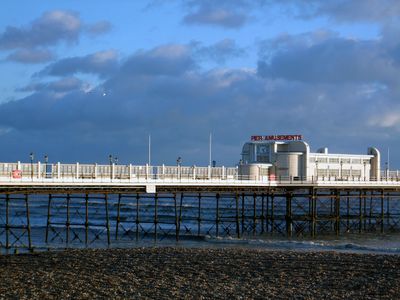