A few months ago I covered the Antikythera mechanism, the 2000 year old clockwork calendar and astronomical device found in the Mediteranean. In the video below former Science Museum curator Michael Wright demonstrates the first fully complete reconstruction of the mechanism.

The video was shot by New Scientist and Nature journalist Jo Marchant who has just finished a book about the Antikythera mechanism called Decoding the Heavens. 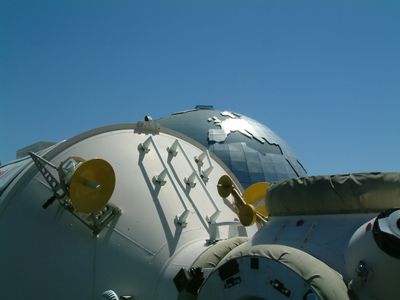 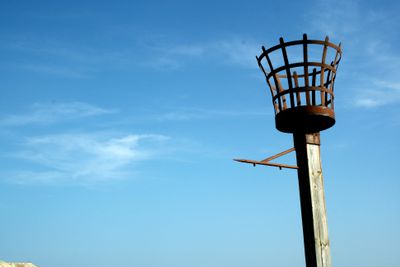