FlashMagazine has redesigned for the first time since its launch. Founded by the guys at Netron in Norway, the zine was launched in the spring of 2000 with the intention of delivering unbiased news, reviews, articles and commentary on the burgeoning Flash scene.

Like all the best fan sites it has operated on a budget of nothing at all whilst still managing to cover all the major events and characters along the way. Never afraid to tell the big boys what they think the zine has grown into one of the most respected news sources in the industry.

Although the previous version was delivered entirely with Flash 4 (helped along at the backend by PHP/MySQL) this redesign sees a surprise move from Flash to HTML. This may come as a shock to some I think it demonstrates a sign of maturity. HTML makes for better reading, especially on devices like Pocket PC and Pogo. The new format also offers better access to a wealth of back content, a lot of which documents the transition of Flash from simple animation tool to web application development tool.

I live in London, but this being the web I (virtually) joined the team not long after the launch and have written bits and pieces ever since. 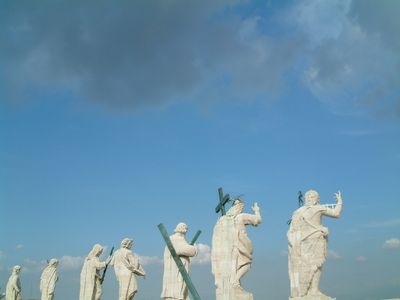 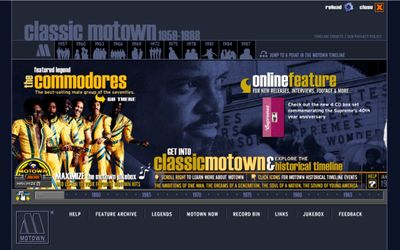