London is an unusual place. Weird things happen here that you just don't get anywhere else. I call these my 'London moments'. Waking up to find an aircraft carrier outside your house is just one of them.

I've been lucky enough to live by the river Thames for the past four years. Our flat is situated between Deptford and Greenwich on the site of the old Deptford power station. From the balcony you can see the city to the west, Canary Wharf to the north and Greenwich to the east. More significantly we look out over the deep water moorings in Greenwich. This is where all the bigger ships dock if they are too large to manage up to Tower Bridge. We mainly get cruise ships but every now and then we'll get an aircraft carrier. This week it's 'Lusty' the flagship of the Royal Navy, HMS Illustrious.

What's even weirder is that after four years this is becoming normal. HMS Illustrious has here in May last year followed a couple of months later by HMS Invicible. In 2004 we had HMS Ark Royal and in 2003 my particular favourite, the Russian frigate RFS Neustrashimy. Being woken to the strains of the Russian national anthem is weird, even for south London. 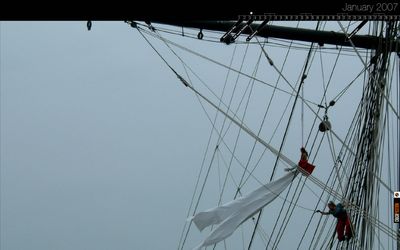 Museum of the Order of Malta 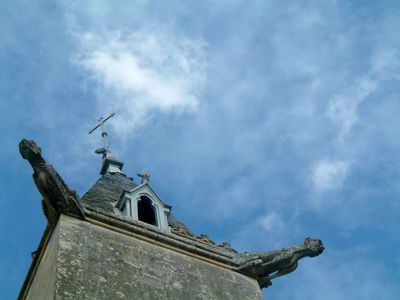