The Equation of Time podcast II

This Sunday sees the broadcast of my short piece for the IYA's 365 Days of Astronomy podcast. If you've arrived over here, from over there, then come on in and put your feet up. It's nice to meet you.

The 365 Days of Astronomy speaker schedule
I've been very much enjoying the speakers so far and have been extremely impressed by the quality of the talks. Despite being a long time web developer this was my first podcast and I really enjoyed the creative process. If I'd known however back in November (when I originally offered to speak) that I'd be amongst such esteemed company I'd be a nervous wreck by now!

One name I was particularly pleased to see on the schedule was astronomical historian Allan Chapman. I saw him speak at the RGO (about the history of calendar systems) a few years ago and he's an extremely knowledgeable and engaging speaker. If you ever have a chance I would urge you to go see him.

Thoughts on the medium
One of the things I found interesting about recording a podcast was just how different it was from working with other web media. As a Flash Developer I'm used to communicating ideas through animation and interactivity. Audio podcasting is a completely different animal. This is a medium where ideas can only be communicated through performance and emotion. It's ideally suited to the telling of stories. Less so I think, to the explanation of complex or technical concepts.

I chose the Equation of Time as my topic because it's the bridge between the astronomical time of the heavens and the algorithmic time of much of modern timekeeping. The concepts I tried to communicate are quite densely layered so with my user experience hat on, I think it would benefit from a few visuals. Between now and Sunday I'm going to try and put together an interactive infographic to go along with the broadcast. 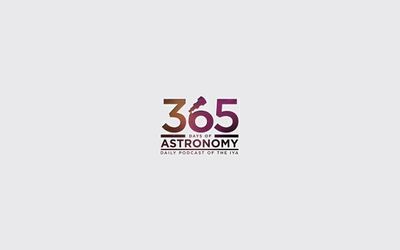 The Equation of Time podcast III

Calculus and the Archimedes Palimpsest 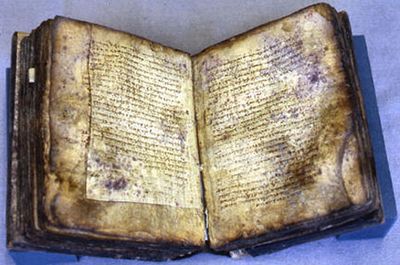