The Tellurium clock of Marc Maradan

The earliest calendars were merely notches on bone; a simple count of the passing of days between full moons. As our understanding of natural cycles grew, so did the complexity of our physical expressions. Meticulous mechanical constructions such as clocks and orreries are all models of the heavens.

A Tellurium clock combines both clock and orrery in a single movement. Last week I received pictures from Marc Maradan of a Tellurium clock he is working on. Marc is a process engineer based near Bern in Switzerland.

Inspired by a 2006 documentary on the Antikythera mechanism he set out to build his own Heliocentric calendar machine. He produced his designs using open source CAD software and manufactures all the components himself (no CNC machining) using only the technology available to the ancient Greeks.

The moon gear show the earth rotation, the sidereal month of the moon, the synodic month of the moon, and the lunar phases, metonic cycle and golden number. The sun gear ensures the earth/moon constellation turns around the sun. The precession gear shows the position in the zodiac and the month and is responsible for the movement of the equinox point.

The malteser linear gear is a device to make visible the difference in sunrise between summer and winter, and also the quotient from day and night. Marc also points out that the transformation from rotation in a linear movement always has the same speed (no sine function). The malteser cross mechanism is responsible for the change of the seasons.

Marc estimates he will finish the mechanical part of the tellurium in about a year, and will then move onto the cosmetics - gold-plating, enamel , engraving etc. It's an exciting an inspirational project and I look forward to watching his progress. 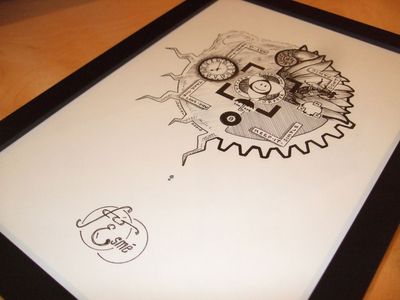 A Mandala for Esmé 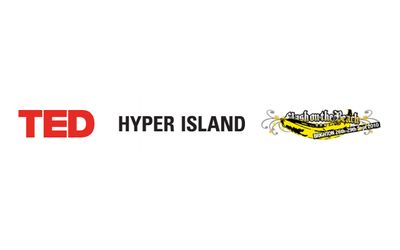