There was much rejoicing! Yes folks, the little people of Zurich are dancing in the streets tonight as news reaches us that the wicked witch of the west has finally dropped the lawsuit against them.

It seems that eToys finally caved in after their stock went through the floor. After a high of $67 a share (on the day the protests began) it has now crashed to below it's initial offering of $20 a share.

Thanks to everyone who helped out.

"The condition upon which God hath given liberty to man is eternal vigilance; which condition if he break, servitude is at once the consequence of his crime, and the punishment of his guilt" 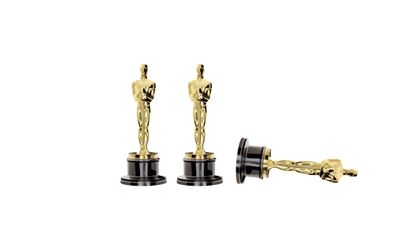 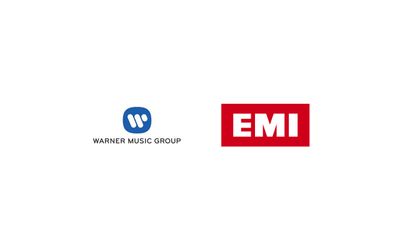