I've mentioned the typeface Trajan a few times in this journal. I use it in most of the code examples and you can see it in the headline above for THE COMPUTUS ENGINE. Even if you're not into typography you're probably already familiar with Trajan Pro. It has recently become very popular in movie posters and and titles.

The typeface is named after the Roman Emperor Trajan. More specifically the glyphs are inspired by the letterforms found on Roman square capitals like the one above; consequently the font has no lower case characters. The first version of the font was designed for Adobe in 1989 by typographer Carol Twombly. A revised version, Trajan Pro was produced in 2001.

I chose Trajan for a few reasons. Most importantly it feels right. It has a clear historical derivation that feels appropriate for a project about history and time. It also lends a certain gravitas to a slightly maniacal project. The other big reason is that anyone using CS3 will already have it as I believe it comes bundled. 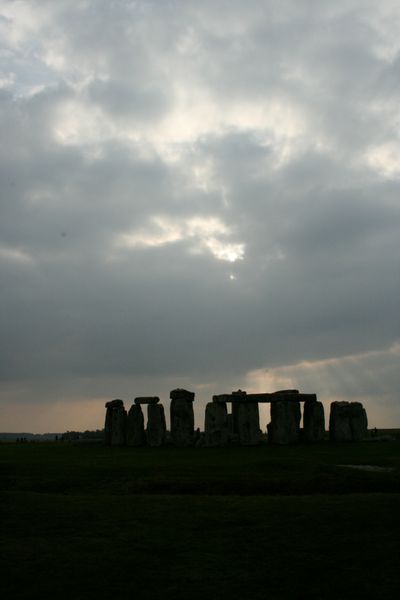 Computing the date of Easter in AS3 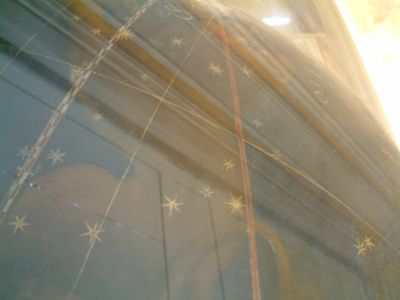