Crash position was started in part as an experiment to prove to myself that I was capable of producing independent content on a regular basis. The most surprising thing I found though was how little work is required to keep it going compared to just how much is required to set it up in the first place.

I have a theory that web designers are like classic car enthusiasts. Although a site/car is working perfectly they always have another one 'up on blocks' in the garage. In short, every site is always under construction.

CP is a case in point. I have had a Flash version in the garage since April! After four complete re-writes and months of tinkering later I'm about to start again. It is a sad admission but I have spent ten times as much time on new versions of the Flash engine than content for the site.

Why start again? Well, this time I have all the new features of Flash 5 to help me. All that natty F4 code I wrote is buggy inside the new F5 player but more irritatingly it can now be done in just a few lines! Nothing stays still for long in web land.

My new years resolution will be to stabilise the engine so I can begin to concentrate on content. In the meantime check out some content I have had time to put together. A new article at www.flashmagazine.com for a spot of forecasting on the future for Flash. 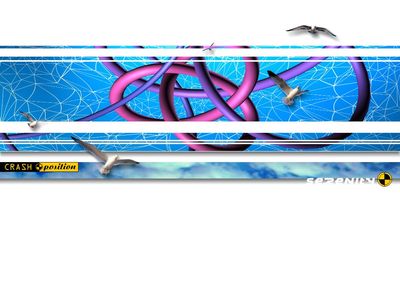 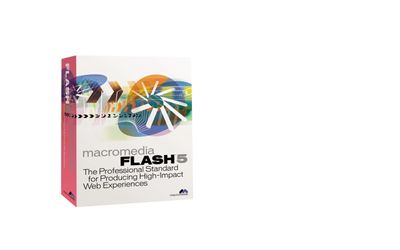