A few weeks ago I gave a talk about Leap Seconds at Electromagnetic Field (EMF) - an extraordinary camping festival for hackers and makers, held in the UK every two years. I'll be speaking a bit more about my time at EMF in an upcoming Worthing Digital talk: What we did at camp.

Speaking of Worthing Digital - since January, I've been working with Mark to put on a series of monthly talks, kindly hosted by our friends at Fresh Egg, Colonnade House and Freedom Works. In October we're getting involved in the Brighton Digital Festival to put on our most ambitious event yet: The End of Digital with applied futurist Tom Cheesewright. Tickets are FREE.

EMF recorded and streamed all of their talks, so if you want to know more about Leap Seconds and Universal Coordinated Time, you can watch here.

Our ability to measure time has become so good that we've run into a problem. The Earth isn't very accurate. Which is awkward. Leap Seconds are our current best effort to bridge the widening gap between Atomic Time and the actual rotation of the Earth. But the addition of a leap second causes no-end of headaches for technology systems that often prefer to ignore it. In this talk I'd like to trace the history of Leap Seconds, how we deal with them and the ongoing debate about their future. 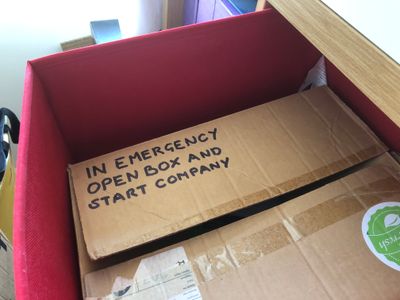 On the trail of Admiral Cloudesley Shovell 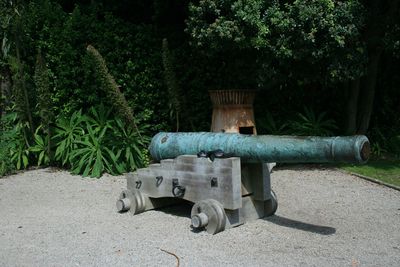