Yesterday morning a small crowd gathered in a conference room on the first floor of the Smithsonian's National Museum of American History. They were there to watch master watchmaker George Thomas open a pocket watch that had been owned by Abraham Lincoln.

Illinois real estate attorney Douglas Stiles is the great great grandson of Johnathan Dillon, an Irish immigrant watchmaker. Stiles recently approached the Smithsonian with a story that had been passed down to him by family members.

The story goes that in April 1861 Dillon had been working in a watch repair shop in Washington DC. By an incredible coincidence he happened to be repairing Lincoln's pocket watch at the same time that news arrived of the attack on Fort Sumter in South Carolina. This was the first battle in what would become the American Civil War.

Upon hearing the news Dillon opened up the watch and etched the message:

"Jonathan Dillon April 13, 1861. Fort Sumter was attacked by the rebels on the above date. Thank God we have a government."

The watch was returned to Lincoln who carried it with him through the civil war, Gettysburg and the Emancipation. And there, the message lay, unseen for 150 years. 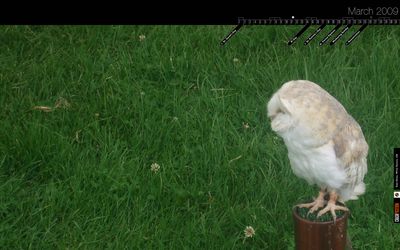