I've made a few changes and updates to the site over the last few weeks. I thought it might be worth posting a quick update.

Da Vinci
This project now has it's own page and the BaseComponent class is checked into the repo. I've made a couple of updates to the code since the ahem, "finished" version I posted a few months back. Firstly I've added Grant Skinner's EventDispatcher optimization. And the second is a workaround for a weird bug in the Flash Player.

It turns out that a stage resize can fire the ADD_TO_STAGE Event twice. This causes the BaseComponent init() to be called twice. I didn't notice it when working with components on the Flash timeline but it becomes really obvious if you use it on an Actionscript only project in FlexBuilder. The fix is to remove the listener after the first event is fired.

Harrison
This project also has it's own page and the Timekeeper class is in the repo now as well. I've built a new combined example to go along with it. If you're interested in music sequencing you might like to check out Studio Anuirin's remixed version of the Timekeeper class.

Latham
This is the current project I'm working on. The first two base classes are built and they happily pass all the unit tests I can throw at them. Although it's early days for this one I'm inclined to open it up as soon as possible to get some feedback. I'll put a proper post together about it soon. 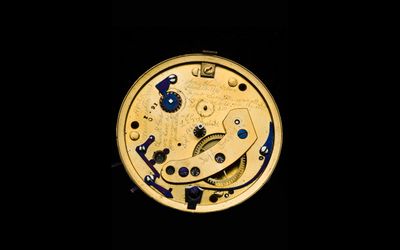