Stop all the clocks

As summer draws to a close in the Northern hemisphere it's almost time to turn back those clocks. Here in Europe, Daylight Saving Time (DST) will end at 1am on the last Sunday in October. European adoption of DST rules have thankfully been more or less unified since the 1980's. Except that Iceland doesn't adopt DST (it's just too far north to be useful) and that Russia and Belarus have opted out this year. But those exceptions aside, Europe is actually a paragon of cooperation compared to areas of the Middle East and even North America.

Thankfully though you don't need to keep all this temporal arcana in your head because your personal computer knows when local times should change around the world... right? But, how does it do that? How does it know that Turkey legislated this year to start DST one day later to avoid disrupting their higher education exams? If you're not on a Windows machine then the answer will probably surprise you.

The most widespread effort is the open source tz database, sometimes called the zoneinfo database or Olson database, after it's founder Arthur David Olson. Since 1986 a loose alliance of volunteers have collaborated through the comp.time.tz newsgroup to maintain a global database of all temporal transitions that have taken place since 1970. This includes data for UTC leap seconds, timezone boundary changes and all local rules for DST. If you use Unix (in any shape or form) or the web then you use the TZ database.

A few years ago I had the chance to meet David Prerau, the author of Saving the Daylight and a consultant to both the US and UK governments on matters of DST. I asked him whether he thought such an exhaustive list was even possible? Even though his book documents hundreds of examples of temporal strangeness he made the point that there's a granularity at which you just have to stop. The spirit of open source has made the TZ Database possible and it's an astonishing cultural record. Not least of all because all of this work is free and in the public domain. Or it was until yesterday...

Olson published a message to the list to say

A civil suit was filed on September 30 in federal court in Boston; I'm a defendant; the case involves the time zone database.

The ftp server at elsie.nci.nih.gov has been shut down.

The SlashDot community has since picked up the story. It seems the suit has been brought by Astrolabe Inc, a company that makes astrological software [I refuse to give them the oxygen of a link]. As I understand it, they produce, or at least have rights to, a work called the "ACS Atlas". This work is cited (along with many others) in the TZ Database as being a good source of data.

It doesn't sound like they have much of a case (you can't copyright facts) but it's going through the US legal system so who knows. It could take years if it goes to appeal. In the meantime though the open source web community is doing what it does best - the mailing list has moved to a new location (this was going to happen anyway) and FTP mirrors have sprung up. Most of all though this is an incredibly selfish and invasive lawsuit on the part of Astrolabe Inc. Arthur Olson and Paul Eggert have worked on this project for over twenty years and have donated an invaluable cultural artefact to the world. This is not how they should have to spend their last few years before retirement.

Before I leave you, let me give you this link to a glorious post by Jon Udell. You may imagine a database as just a vast collection of numbers but the biggest joy of the Olson database is in reading it's annotations and stories - A literary appreciation of the Olson/Zoneinfo/tz database by Jon Udell. 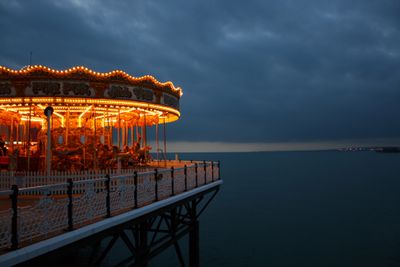 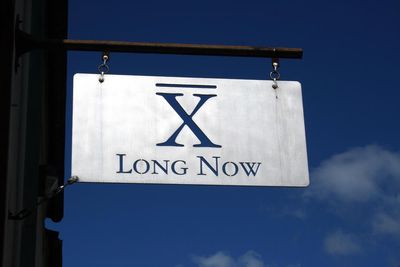