Syzygy and the Supermoon Lunar Eclipse

Astronomers are a stubborn and hardy breed. Not only is it a largely nocturnal activity, but the best weather for viewing is usually in the winter, when colder weather brings clearer skies. Some planets, like Mercury are only visible at certain times of year and only then at dawn or dusk, when the sun is low on the horizon.

This is a pursuit that ingrains patience. It's entirely possible to be in the right place at the right time and still see nothing at all, as this year's solar eclipse proved. If the weather conspires against you, that's it. So, it's with some trepidation that I look forward to Monday morning (Sunday, local time in the US).

A rare astronomical alignment is taking place on 28th September, at 2:11 am UTC to be exact. Firstly we have a full moon - not that rare, I grant you. Add to this that the moon will be at perigee, it's closest point to earth during it's monthly orbit, and we have what's called a "supermoon". This combination is still relatively common (it'll happen 3 or 4 times in a year) but then add to all that, the earth, moon and sun will be in alignment (aka "syzygy") which also gives you an eclipse. Any of these events on their own are not unusual, but to have them fall together is rare. NASA have produced a great little video to explain the various phenomena. 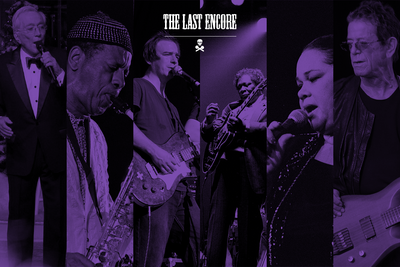 10 Years on The Beach 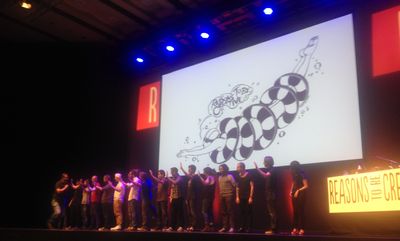