A few years ago I studied astronomy up at the Royal Observatory in Greenwich. The course was held in the the upper floors of the "new" or southern building. The original observatory was constructed in 1675 so "new" actually means late Victorian. By the time I got there the place was a little run down and a little dusty but it had bags of charm.

In the roof of the building was the Thompson dome and inside that was the tiny Caird Planetarium - built in the 1960's, it seated less than 50 people. It didn't always work but every now and then the projector could be coaxed into action it was able to show the relative motions of the planets, sun and stars.

A year or two after our course finished the south building was closed, gutted and completely renovated as part of the £17.7m Time and Space project. When it reopened in 2007 the inside was unrecognisable. It now contains the Astronomy Galleries and adjacent to this is the amazing new Peter Harrison Planetarium. It's the first all digital planetarium in Europe and it sports a Digistar 3 projector capable of pushing 4000 x 5000 pixels at a steady 60 FPS.

So today I made a trip up to Greenwich to see the new planetarium show, We Are Astronomers. I tried to tweet about it but the 45 tons of bronze over my head made short work of that. Enough to say it's really inspiring stuff, and I'd recommend it if you can get along. As you'll see from the video above the graphics are stunning. These were done by NSC Creative, the in house creative team at the National Space Centre in Leicester. The soundtrack is by Wellington based musician Rhian Sheehan and is rather lovely, very reminiscent of  Múm or Röyksopp in places. 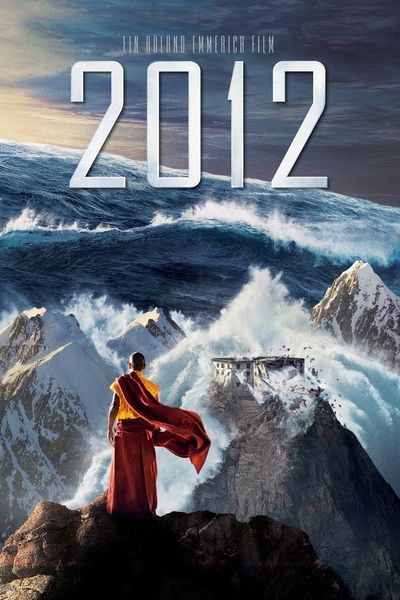 125 Years of the Greenwich Prime Meridian 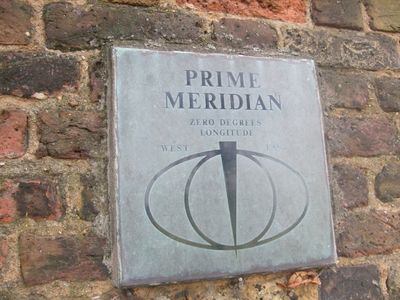