125 Years of the Greenwich Prime Meridian

This week marks the 125th anniversary of the adoption of Greenwich as the Prime Meridian of the world. As I've mentioned before a meridian is an arbitrary line of longitude that traditionally marked the point from where celestial observations were made. There are actually several meridians at Greenwich, but what makes the prime meridian important is that it is the meridian from which all others are measured.

Last year I wrote about the International Meridian Conference. It was there that resolution 2 was passed designating Greenwich as the prime meridian of the world. Although several other cities were in contention it was pragmatism that dictated Greenwich, due to the abundance of British naval charts already in circulation.

The full text of the proceedings of the International Meridian Conference of 1884 is online at Project Gutenberg. 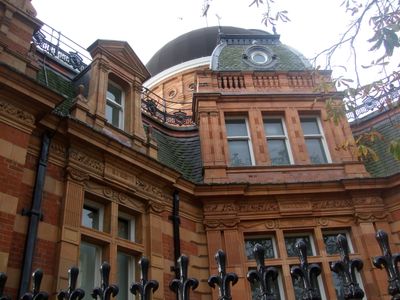 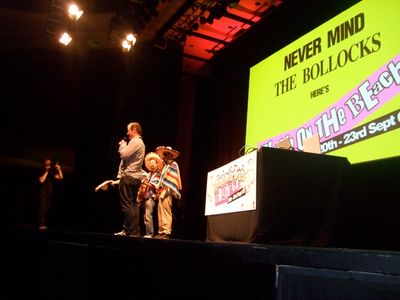